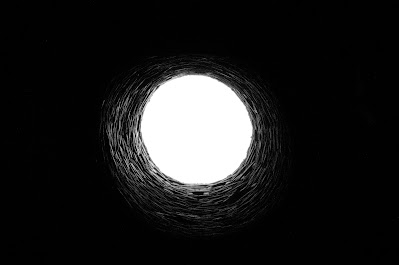 ‘Brian I literally asked if you wanted to go upstairs and play video games two minutes ago!’

‘ I’m bored of the same old video games all the time, I really want to spice life up a bit, you know what I mean!’

Ben suggested that they could go for a walk in the local woods and his mate Brian agreed.

Ten minutes later they had packed some snacks, some torches, a football and all the other unnecessary stuff they probably wouldn’t use.

After a short walk they eventually reached the woods and decided to make a den with all of the wonderful, natural resources and materials in nature’s surroundings. After two intense hours of gathering supplies they started to build their mega base. They were having a great time.

‘Oi Brian, you were right this is kind of fun.’

‘What did I tell you?’ Replied Brian with a grin on his face.

After building most of the den they took a well earned snack break and a quick sip of water.

Ben needed the loo so he ran over to a tree in the near distance just out of the range of the naked eye. This one action could turn out to be very costly for Ben…

The next thing that Brian heard was the distant, ear piercing scream of Ben. At first Brian was rather startled and threw all of their belongings into his backpack and sprinted as fast as he could. Unfortunately the extra weight on the back of Brian took its toll. Ben was gone!

Two months passed and it was the day of Ben’s funeral. Brian felt like he had not only let down Ben but also the entirety of Ben’s family. Although he had been reassured hundreds of times that it was not his fault, he was slowly falling into a state of depression. As Brian went to sit down he saw an odd looking note covered in red stains underneath the chair in front of him. He knew that he shouldn't pick it up yet the urge was too strong for him to fight.

He carefully picked up the note and unfolded it. It read ‘You only have two hours to find your friend or else he is erased from existence, just like me!’

Underneath this there was a befuddling riddle:

‘Where the red roses bloom

Your friend will meet his doom

You're the only one

This seemed kind of sketchy but Brian had no choice but to go searching in the graveyard for his long lost friend. There as he expected stood a blooming rose bush. He approached it with such caution that you could not hear a thing. After what felt like an eternity he was right next to the bush. He started to part the branches and at that fateful moment he felt a sharp pain in his chest and all that could be seen was an empty void of darkness.