Racism: On the Increase

Posted by Portsmouth Point on February 07, 2020
An Increase in Racism
by Madeleine Peel 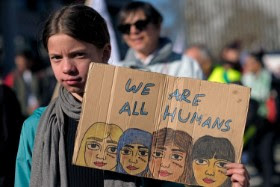 Racism is a type of discrimination that one would have expected its amount to decrease over the years, allowing for people to be educated about different types of people from all over the world. However, the exact opposite has happened in the UK. We have seen a huge increase in racist comments towards people. Many say that this is a result of Brexit, which has made people’s views towards immigrants more extreme.


Research has shown that many people of colour feel second best. This could include: being stopped by a police car for no apparent reason, being kicked out of a nightclub for no reason, being stopped at airport security and many many more things. As a school, many of us have witnessed racism. In fact, 94% of pupils in the middle school, and 90% of pupils in the upper school, said that they had witnessed some form of racial discrimination.


It’s clear that something needs to change. The question is...what exactly can we do to change people’s prejudice of different races? Well, just by writing about this issue and talking to people about it can help. Much racism is caused by fear of the unknown, so talking to people about the issue, and saying how hurtful society can be to some people, will enlighten more everyone. This means we will just be that one step closer to stopping racism.

A few years ago there was so much racism against black people who had come into this country, the U.K. For example, two men in Southsea saw a black man on a bike minding his own business when the two white men, strangers to the man on the bike, attacked him, smashing his elbow and face, making him scarred for life.

England is meant to be accepting and loving of other people, we are not a country that looks down at other people and think that they are worthless and we are somehow better than them, we help one another. We are not by-standers, we are upstanders!

PGS can make this happen, we can celebrate all races and each person's individual personality, and make people aware of what is happening in our world today. We can take part in the celebration and pride that is happening to show people that it is okay for whoever you are!

Why do we think it is okay to bully people that are not the same colour as us? Why do we think that it is ok to manipulate other races just because they are not like us?? And why do we find it so hard to accept people for who they are?

People always think that if someone is black or brown or a different colour to a white person they are dangerous or they will hurt you, long ago if a black man was to walk towards you on the street minding his own business, the white person would cross the road because they thought they were going to hurt them!

Lucky, times have changed, we should and will be partners will all races as we are all human beings and special in our own unique way!

Racism in the Media
by Annika Bright 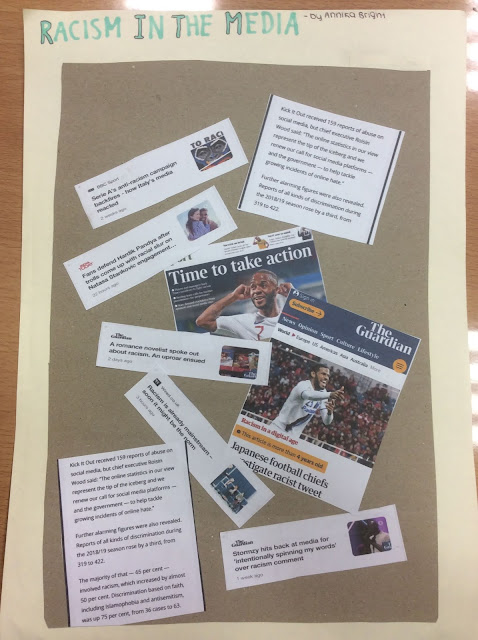 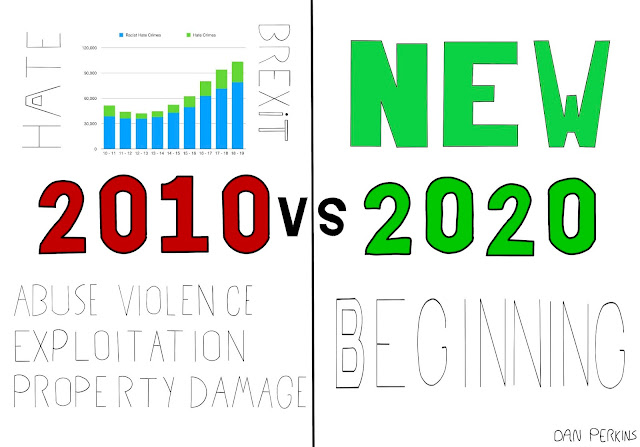 
Hate crime can be used to describe the range of criminal behaviour. It is normally directed at peoples disabilities, race, gender or religion. Hate crimes can include: verbal abuse, intimidation, threats, assault, harassment and bullying. Once a hate crime has been reported, the police investigate whether a hate crime has been committed.

Here is a case study as an example of hate crime
​
In October 2015 Hanane Yakoubi, who was 34 weeks pregnant, was travelling on a bus in London with her two-year-old child and two friends. During her journey another passenger, started criticising Hanane and her friends for not speaking English. For five minutes long the passenger shouted a vile amount of abuse. The passenger was accusing them of supporting Islamic state and hiding bombs in their clothing. No one on the bus intervened. But one passenger filmed the attack and uploaded it to facebook where it went viral.
Current Affairs