Posted by Portsmouth Point on February 05, 2020
The Abuse of Black Women
by Sophie Reeve-Foster and Becky Wiles

In 2017, an abusive tweet was sent to women every 30 seconds, but black women are 84% more likely than white women to face abusive or problematic tweets - Amnesty International 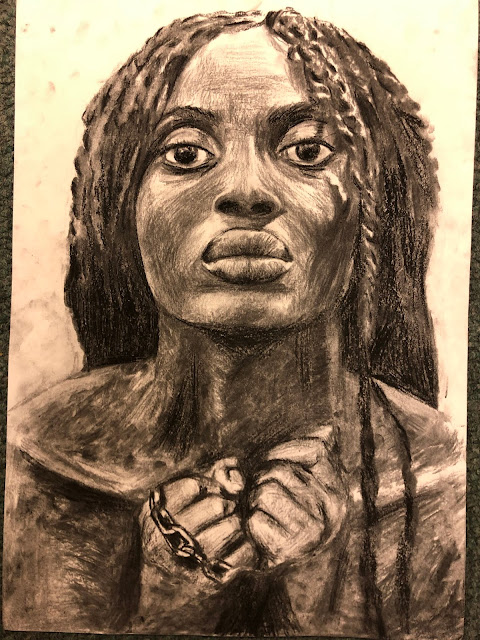 When I learned these statistics I was not only shocked by the facts themselves but also the fact no-one seemed to be talking about them or doing anything significant about it. This charcoal drawing by Becky Wiles and me is about how, in this case, black women, are often unable to escape the horrific hatred so often pushed towards them by lonely cowards sitting in their messy rooms somewhere halfway across the world. It is based on a photograph by Mark Gellineau.


The Treatment of Meghan Markle
by Francesca Aston 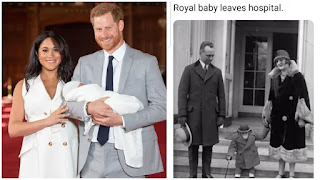 Since Meghan Markle and Prince Harry met, there has been a lot of controversy concerning Meghan’s ethnicity. She received a lot of racist remarks, especially when the announcement of their engagement came out. People believed that she shouldn’t marry into the royal family due to the colour of her skin. Meghan’s mother is African-American, and her father is Caucasian, making her mixed race.


Racism has also been directed at Archie, the royal couple’s young baby. A BBC personality, Danny Baker, was fired after posting an extremely racist tweet following the birth of the baby. It depicted an image of a chimpanzee in a suit with the caption ‘Royal baby leaves hospital’. This caused great controversy, especially as Meghan had already suffered racist abuse before the birth.

After Meghan and Harry’s decision to leave the royal family duties, racism has been largely considered as a reason. Lots of people believe that the pressure from the whole royal family has caused it, but also the severe racism that has been directed at her.


Lil Nas X announced that he was gay in a track called 'G7osure'. He hoped, when he was young, that being gay was just a phase, but has embraced his sexuality. He is the only gay black artist to have had a number one record to date. 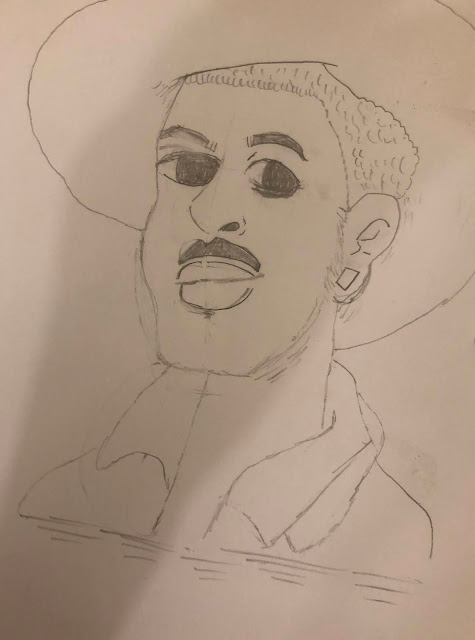 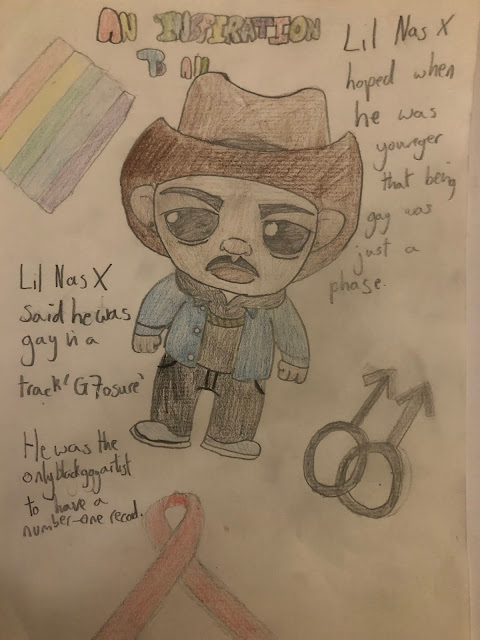 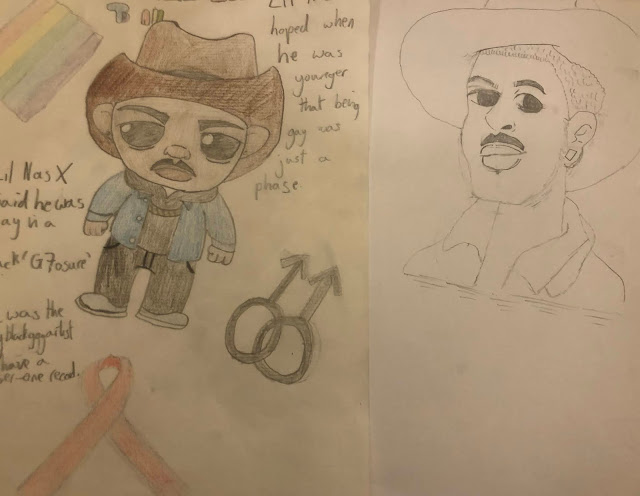