Posted by Portsmouth Point on December 09, 2019
by Martha Bell


'Bring It On' (music by Tom Kitt and Lin-Manuel Miranda, lyrics by Amanda Green and Lin-Manuel Miranda) was the latest of the productions put on at the King's Theatre by PGS. The script was amazing and the acting fantastic, with all of the talented pupils involved seeming to make it seem very natural.

The cast included Lily Smith, who was brilliant as Campbell, bringing out both her vulnerability and also her passion for dance (she even showed some great moves when dressed in a leprechaun suit for "Friday Night, Jackson"). Her gradual realisation that she was doing it for the wrong reasons was really well acted. Similarly, Sofia Callander, was very successful in showing the sensitivity and kindness under Danielle's apparently tough, cool exterior. In addition, Daisy Summerskill gave a great performance as the sarcastic Skylar, paired with a great turn by Sophie Hamer as her friend, Kylar, while Izzy Pearce, as the scheming Eva, was great at being apparently sweet and then revealing her darker side later in the play. 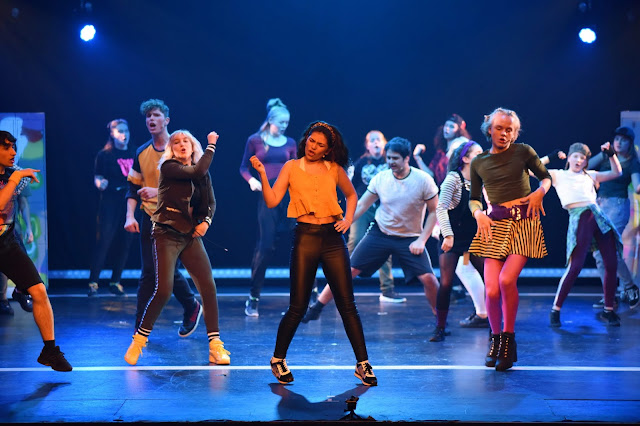 There were some great songs throughout, keeping the production at a really fast, exciting pace. One of the most popular with the audience was "It Ain't No Thing", by the characters Bridget, Nautica and La Cienega, played by Maisie English, Gracie Gregory and Hamish Critchley, who managed to be both very funny but also very moving in the way they presented these really engaging characters. 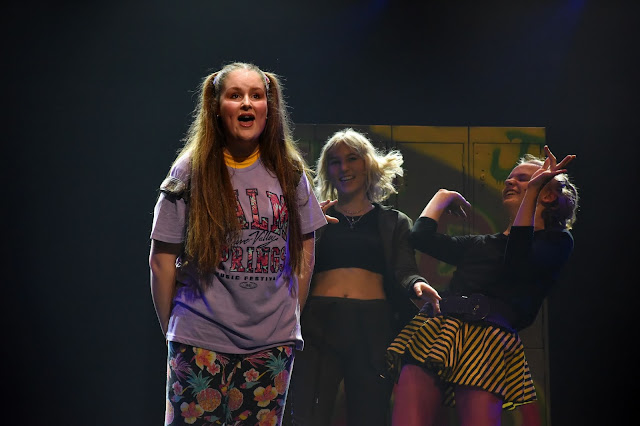 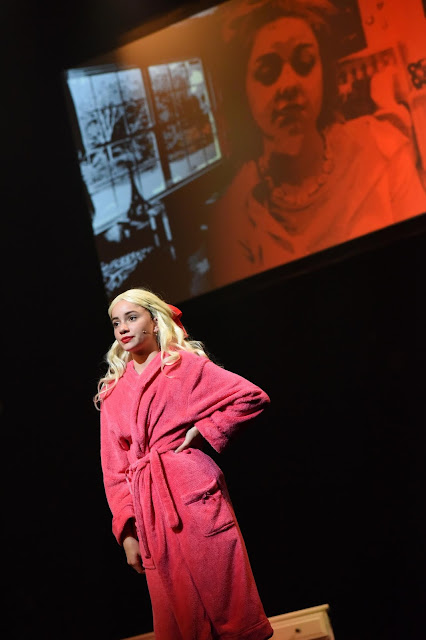 The ending was very clever - very different to what the audience might have expected and putting across the valuable lesson that winning is not the thing, it is being true to your friends that counts (with a high-energy final song, "I Got You" that brought the show to a rousing end). 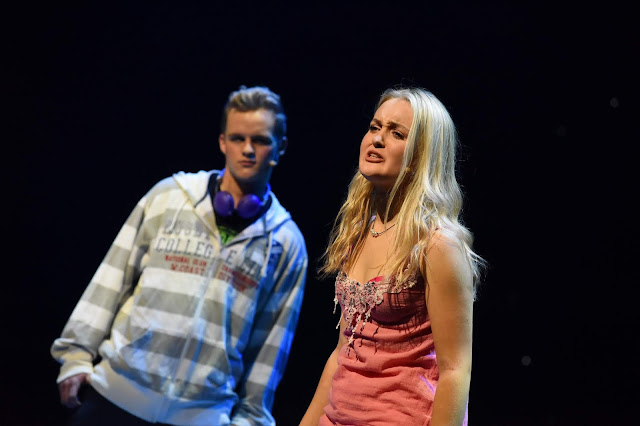 The singing and dancing was absolutely amazing, not to mention the stunts! The contrast between wealthy Truman and inner-city Jackson was really well staged through set and costume. The whole production was brilliantly directed by Ms Templeman with fantastic musical direction by Mr Hemmings, as well as outstanding choreography by Gemma Williams. Well done to everyone involved for a memorable show. 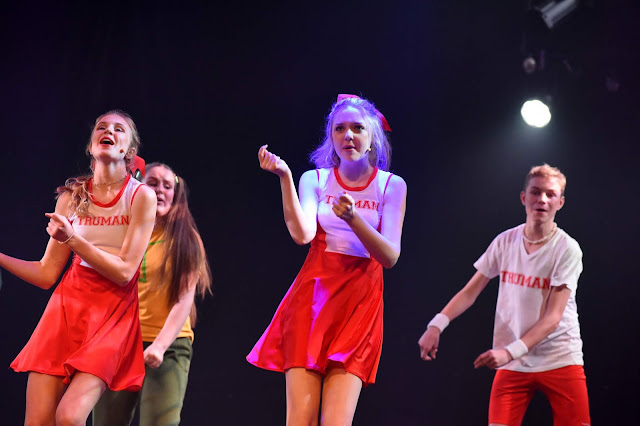