The Secret History of Cheddar Cheese

Posted by J. Burkinshaw on September 29, 2016
by Michaela Clancy 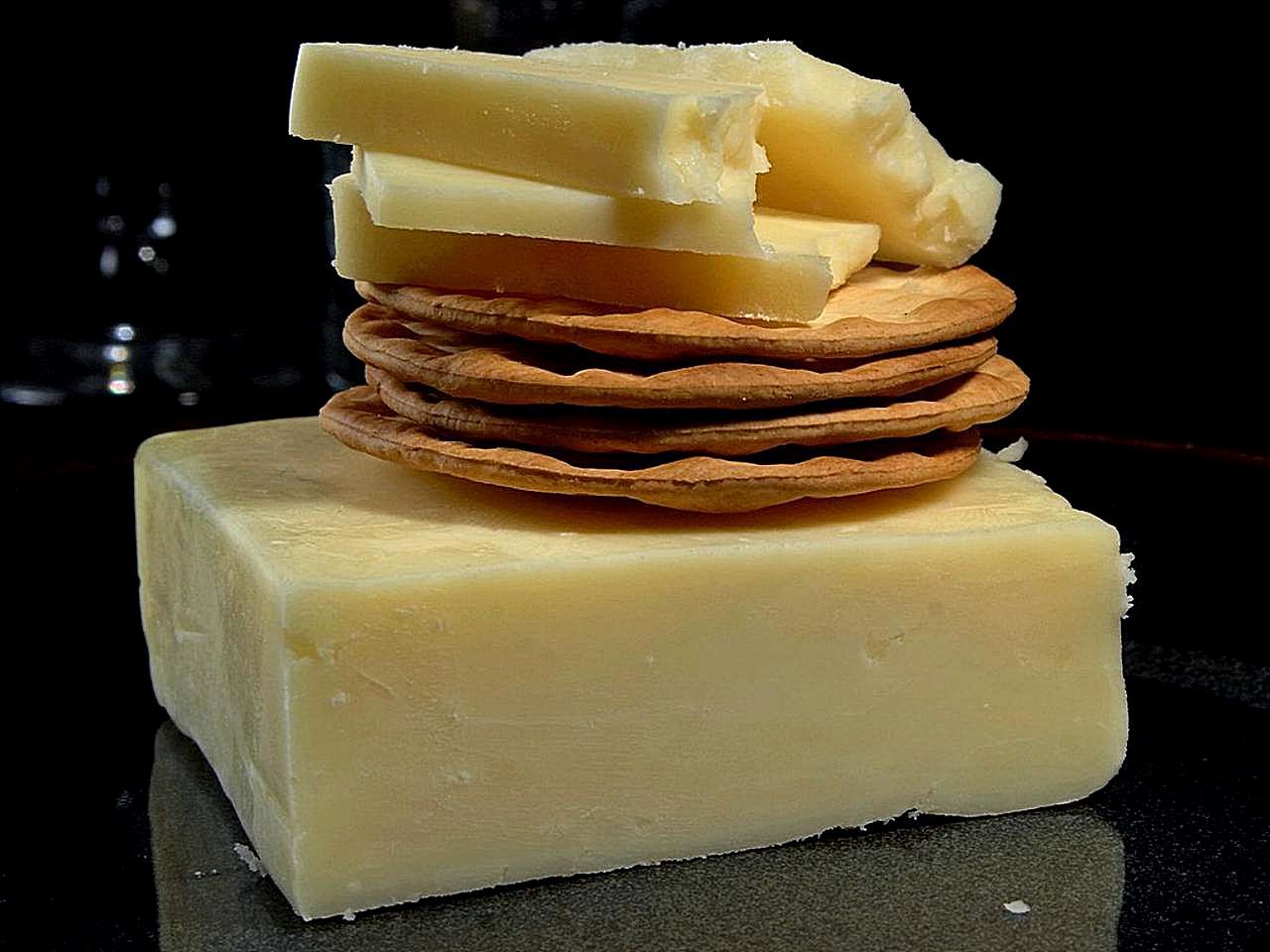 You may find yourself with some time to procrastinate this week and if so you could top up your knowledge on the beloved Cheddar Cheese!

We all have a mystery milkmaid to thank for the glorious substance we call cheddar, as she accidently left a pail of milk in the Cheddar Gorge caves until she discovered it a few months later and liked the taste. Many of the other villagers liked the tanginess of the cheese and set about making their own. The humble cheddar was born.

The cave remains at a constant 7 degrees which is the optimum temperature for maturing cheese and to this day this is still how Cheddar cheese is made. Below are some quick facts spanning throughout the centuries:


·         During Scott’s expedition to the Antarctic in 1901, 3500lbs worth of cheese was transported
·         During World War II most of the milk in the UK went towards making ‘Government Cheddar’ because of rationings. This meant that there was a lack of milk and nearly all of the producers were whipped out during this time
·         In 1989 the largest cheddar to be made weighed in at 56,850lbs!

If those facts weren’t enough to quench your cheesy thirsts Cheddar Gorge is the largest Gorge in the United Kingdom, covering over 3 miles. That’s a lot of cheddar that could be made. Also, the oldest skeleton discovered in Britain was found in Gough’s Cave which is situated in Cheddar. The skeleton has been called the ‘Cheddar man’ and is thought to come from approximately 7,150BC. Furthermore, there are two people living in Cheddar today who could be related to the Cheddar man!
Blog Exclusive Food History