Posted by J. Burkinshaw on March 16, 2015
by Eloise Peabody-Rolf 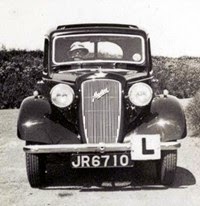 Cars have been part of our lives since the first recorded sale of a manufactured motor car to Emile Roger of Paris, who bought a petrol-driven Benz in 1888. Today there are more than 27 million vehicles on our roads.  Driving is now considered a ‘life skill’, and applying for your provisional licence, then passing your driving test, is something most of us eagerly look forward to as we turn 17 – I know I can’t wait !

On 16 March 1935, voluntary driver testing was introduced in the UK by the Road Traffic Act, 1934, in an attempt to reduce road fatalities.  This voluntary testing was started to avoid a rush of candidates when the test was to become compulsory for all drivers on June 1 later that year.

·         there were no test centres in 1935 so you had to arrange to meet the examiner somewhere like a post office, train station or town hall

·         the theory test was introduced in 1996, replacing questions about the Highway Code during the practical test 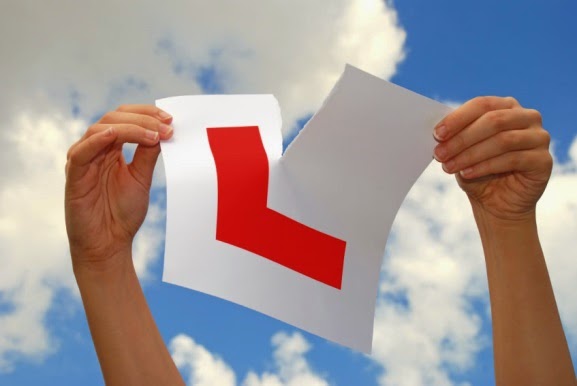