The blog was launched in February 2012, designed by Daniel Rollins and edited by James Burkinshaw. We encourage you to comment on the posts. To set up an account, please click on the blue button at the top right of the Home Page. 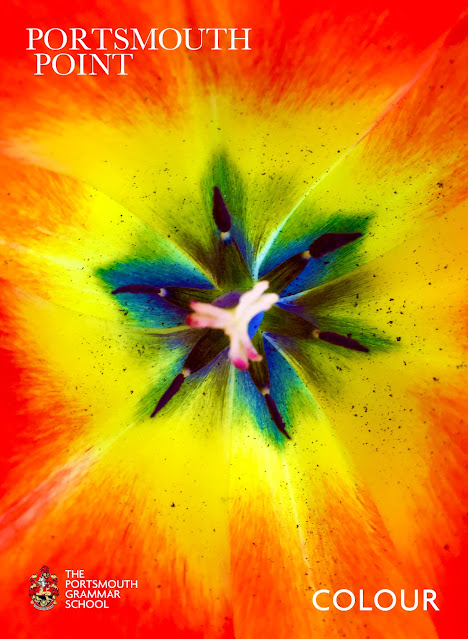 Please note that the views expressed by individual contributors to magazine and blog do not necessarily reflect those of either the Editorial Board of Portsmouth Point or of Portsmouth Grammar School.